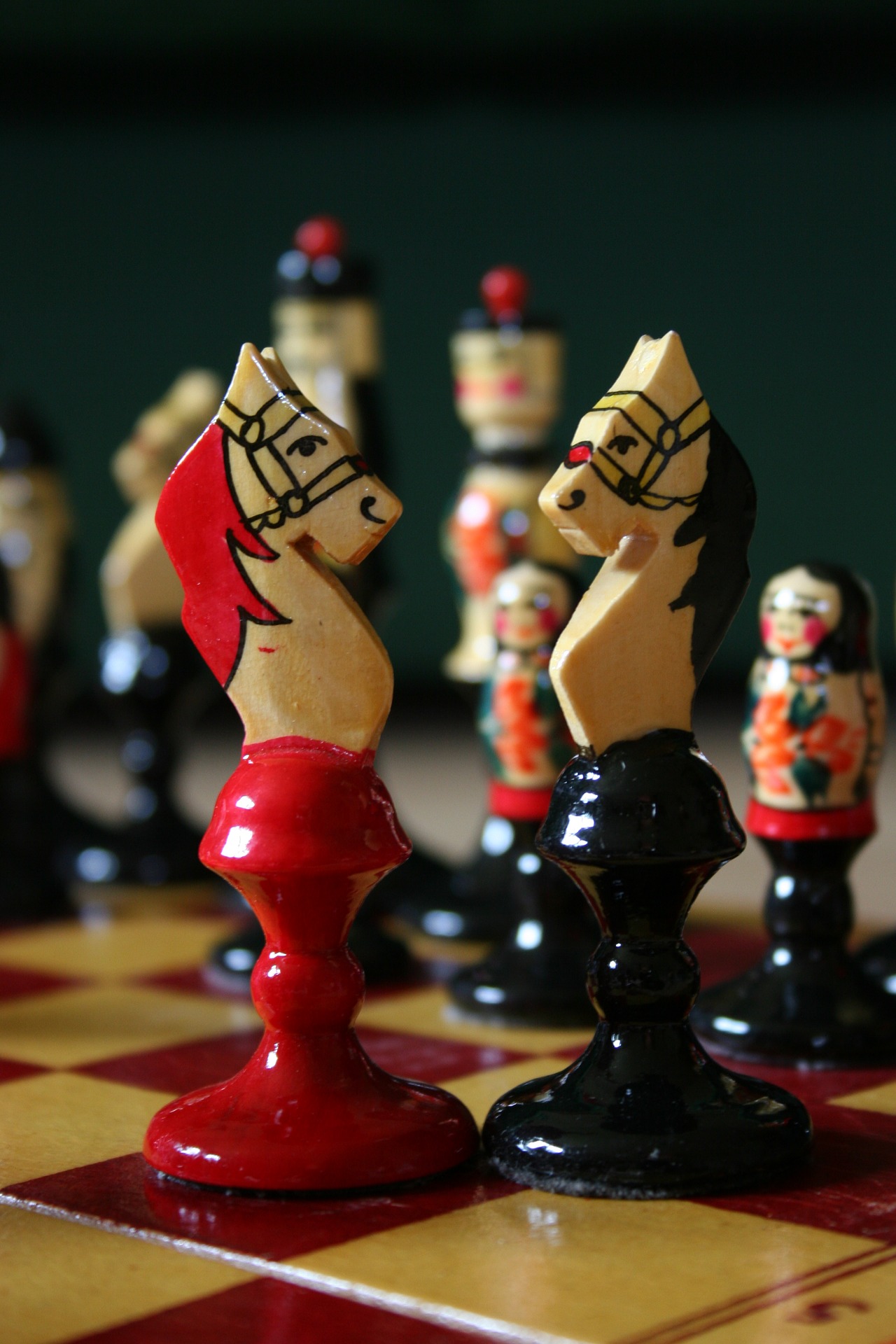 The president’s El Paso rally should have been a tricky affair, with the wall, the shutdown, a counter-rally by local Democrat star Beto O’Rourke. But it was a night of wild surprises. theguardian.com

At the end of Trump rallies, order breaks down and people are tired. To those seeking to shock, injure, annoy or make a point, it’s go time. In El Paso, on the US’s southern border, at Trump’s first campaign-style rally of 2019, two people unfurled the flag of the Soviet Union.

This happened inside the El Paso County Coliseum. I was outside in the parking lot, with about seven thousand others, shivering in the frigid desert night. Inside, Trump was winding down his speech and people were leaving. Suddenly there was a commotion at the exit. A pair of young people wearing black were hurrying out of the building, holding the large Soviet flag, being chased by a pack – a posse – of cowboys. I have seen some curious things at Trump rallies, but none stranger than the sight of four cowboys running after two people carrying a giant red USSR flag, hammer and sickle and all, through a parking lot in El Paso.