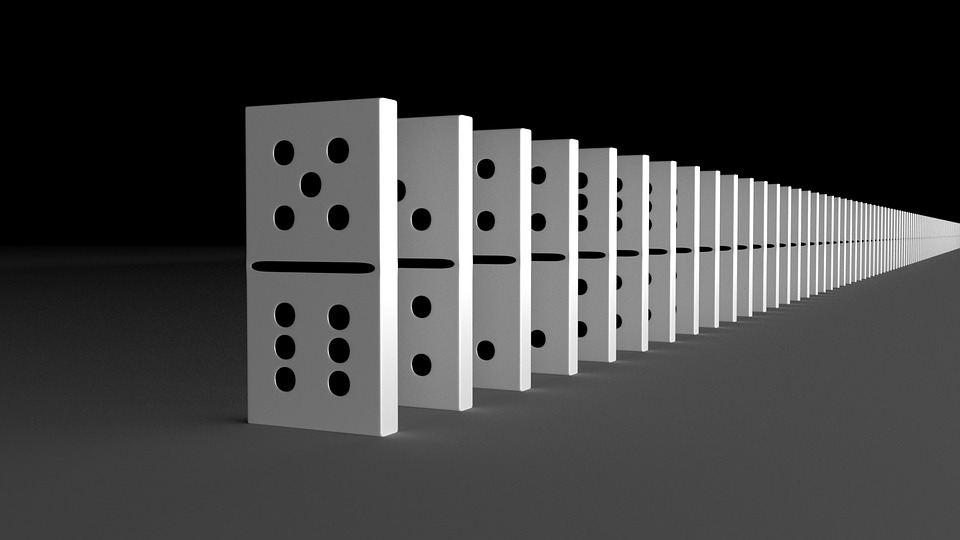 The 30 most profitable companies paid no federal income taxes in 2018 and often received tax rebates that could be used to reduce their tax burdens in other years. nytimes

Colin Robertson wonders why he pays federal taxes on the $18,000 a year he makes cleaning carpets, while the tech giant Amazon got a tax rebate.

His concerns about a tilted economic playing field recently led Mr. Robertson to join the Akron chapter of the Democratic Socialists of America. At a gathering this month, as members discussed Karl Marx and corporate greed over chocolate chip cookies, it wasn’t long before talk turned to income inequality and how the government helps the wealthy avoid taxes.

“One of the benefits of taxation is taking it and using it for the collective good,” said Mr. Robertson, 25, comparing his minimal income to the roughly $150 billion net worth of Jeff Bezos, Amazon’s chief executive and the world’s richest person.

“He could be taxed at 99.9 percent and still have millions left over,” Mr. Robertson said, “and I’d be homeless.”