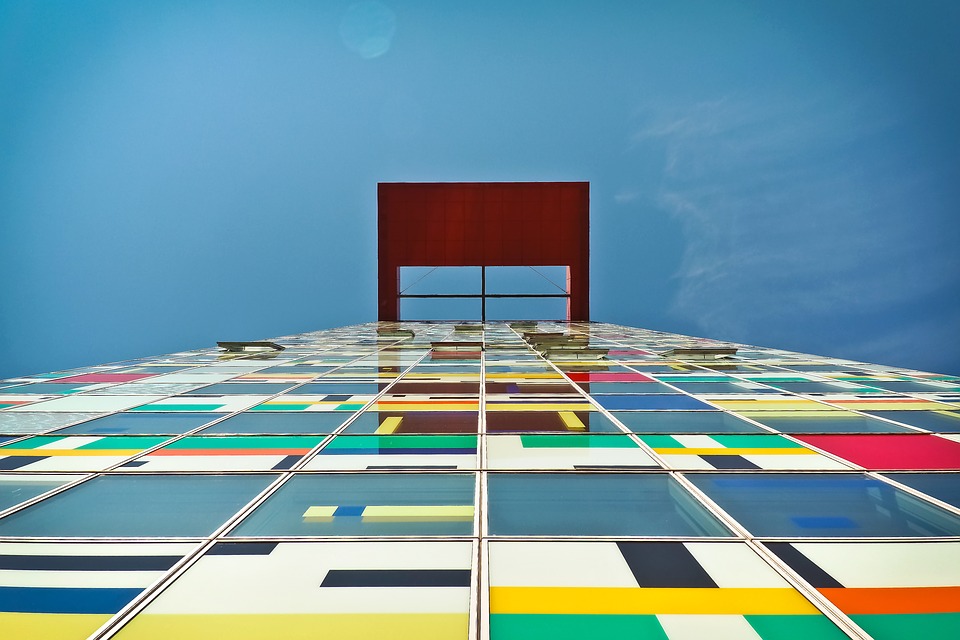 In our ‘Europe2025’ series, Mary Kaldor argues that developing substantive democracy in Europe to tame neoliberal globalisation must be the Leitmotif for the coming European term.

Many of us who live in Britain feel embarrassed and ashamed by the contortions of our politics and the meanness of our government, towards the poor, the foreign and, particularly, the European—which is only going to get worse with Boris Johnson as prime minister.

Yet, paradoxically, the continuing struggle over ‘Brexit’ is an expression of democracy: the fact that the UK has not yet left the European Union is due to debates and positions which have been taken in Parliament, based on a mix of tactical advantage, public pressure and moral conscience. ‘Britain is thinking,’ I remember the great English-European historian Edward Thompson saying during the 1980s—‘and it only thinks every 50 years or so.’

Yes, the rise of right-wing populism has unleashed the dangerous demons of racism, homophobia, misogyny and general human cruelty. But it has also galvanised a new engagement with progressive politics, which could help to make possible the reforms needed if the EU is to survive until 2025.