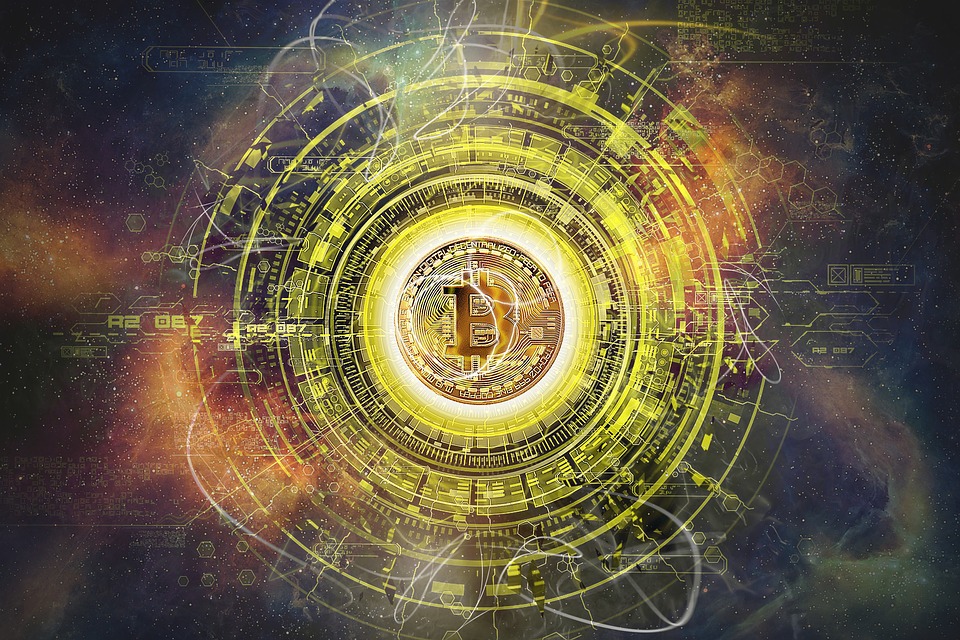 Governments that want to circumvent Us sanctions are turning to cryptocurrencies to avoid the traditional financial system.

America enjoys a unique position of power over the world’s financial system thanks to the supremacy of the US dollar. But several of the nation’s adversaries appear to think they’ve found a clever way around this decades-old setup: cryptocurrency.

One is already trying for the second time to put the theory to work. Last year, Venezuela’s government, under president Nicolás Maduro, launched a state-sponsored cryptocurrency, the petro. The scheme, a transparent attempt to evade US sanctions, hasn’t gotten off the ground and is widely seen as a failed scam. But now the administration has apparently turned to Bitcoin.

The Spanish publication ABC reported last week that Maduro’s administration has devised a new scheme to convert payment for airline taxes into Bitcoin and eventually dollars. The report cites airport sources who say that government officials use digital wallets to transfer the digital currency to exchanges in Hong Kong, Russia, China, and Hungary, where they convert them into dollars and then transfer the cash to Venezuelan government accounts in those countries. This gets them around US sanctions that block Venezuelan government accounts from the dollar-based system.

Venezuela’s leaders aren’t the only ones who seem convinced that blockchain technology could form the foundation of a new financial system that operates outside America’s reach. According to a new report, Iran, Russia, and China may soon join them in the league of “crypto rogues.”

The dollar is broadly accepted as the world’s reserve currency, meaning that foreign governments stockpile dollars and use them to participate in international trade. What this means is that much of global trade must run through US banks, and the US government can gain leverage during a conflict by cutting off adversaries’ access to dollars. For decades, there hasn’t been a good way to “conduct significant international commerce without moving through the pipes of the US-led global financial system,” write the authors of the new report from the Foundation for Defense of Democracies (FDD), a think tank in Washington. Now, they say, “new pipelines are being built” using blockchain technology.

In the near term, we’re likely to see small-scale sanctions-evasion operations (as in Venezuela) that use existing coins and cryptocurrency exchanges, says Yaya Fanusie, coauthor of the report. In fact, we’ve already seen it from North Korea: in March, a panel of experts reported to the United Nations that North Korean state-sponsored hackers stole more than half a billion dollars’ worth of cryptocurrency from online trading platforms between 2017 and 2018.