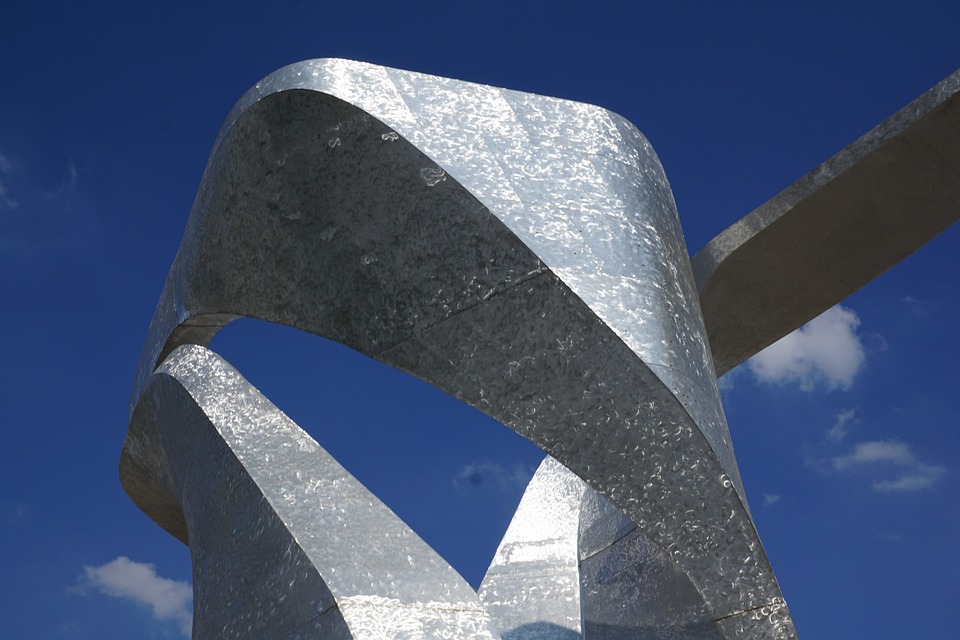 Brussels braced for Uk to quit the Eu trade agreement. Johnson has promised to leave the Eu by the Halloween deadline, with or without a deal. The fact check.

European Union leaders now believe that Britain crashing out of the bloc without a deal on 31 October is the most likely Brexit scenario, according to reports.

A senior EU diplomat quoted by The Daily Telegraph and The Guardian said that Brussels is operating on a “working hypothesis of no-deal”.

The shift in policy comes after the EU rejected Boris Johnson’s demands to remove the Irish backstop from the Withdrawal Agreement negotiated by Theresa May.

Johnson has said he has no intention of reopening negotiations on the May deal. A No. 10 spokesperson said: “The prime minister wants to meet EU leaders and negotiate a new deal – one that abolishes the anti-democratic backstop.”

Meanwhile, a cross-party group of politicians have started legal action aimed at preventing Johnson from shutting down Parliament to force through a no-deal Brexit, reports the BBC.

The majority of MPs are against quitting the bloc without an agreement, triggering speculation that the PM will try to prorogue Parliament in the run-up to the 31 October.

Johnson has promised to leave the EU by the Halloween deadline, with or without a deal.