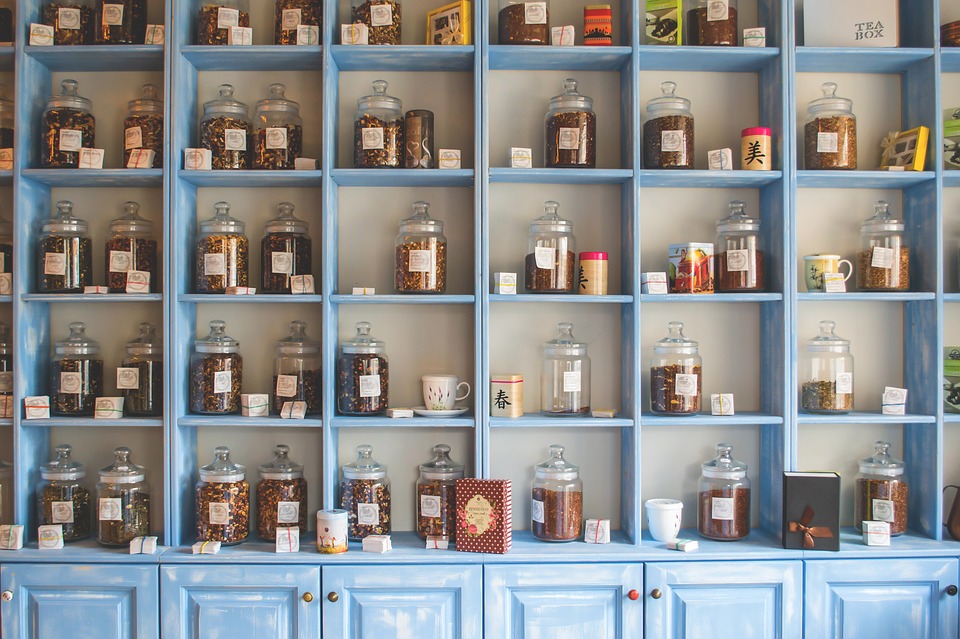 Boris Johnson will crash Britain out of the EU. The Lib Dems will overturn the 2016 referendum. But I’ll deliver a public vote.

Boris Johnson and the Conservatives are threatening to drive our country over a no-deal cliff edge in six weeks’ time. He has no mandate for that and is opposed by a majority of the public. Since he became prime minister in July, Johnson has been defeated on every vote he has put to parliament. Now his undemocratic manoeuvrings and his decision to close down parliament and avoid accountability are being challenged in the supreme court. Johnson’s visit to Luxembourg on Monday was a further humiliation. The prime minister went to Europe with no plan and no proposals, and did his best to hide from scrutiny while he was there.

Three years ago Johnson backed Brexit because he thought it would boost his political career – writing one article in favour of remain and another backing leave. Now he’s backing no deal because he thinks it’s politically expedient – to win back votes from the Brexit party and keep his Tory Brexit ultras on board. At the same time he needs to look like he’s trying for a deal to hold his cabinet and parliamentary party together.