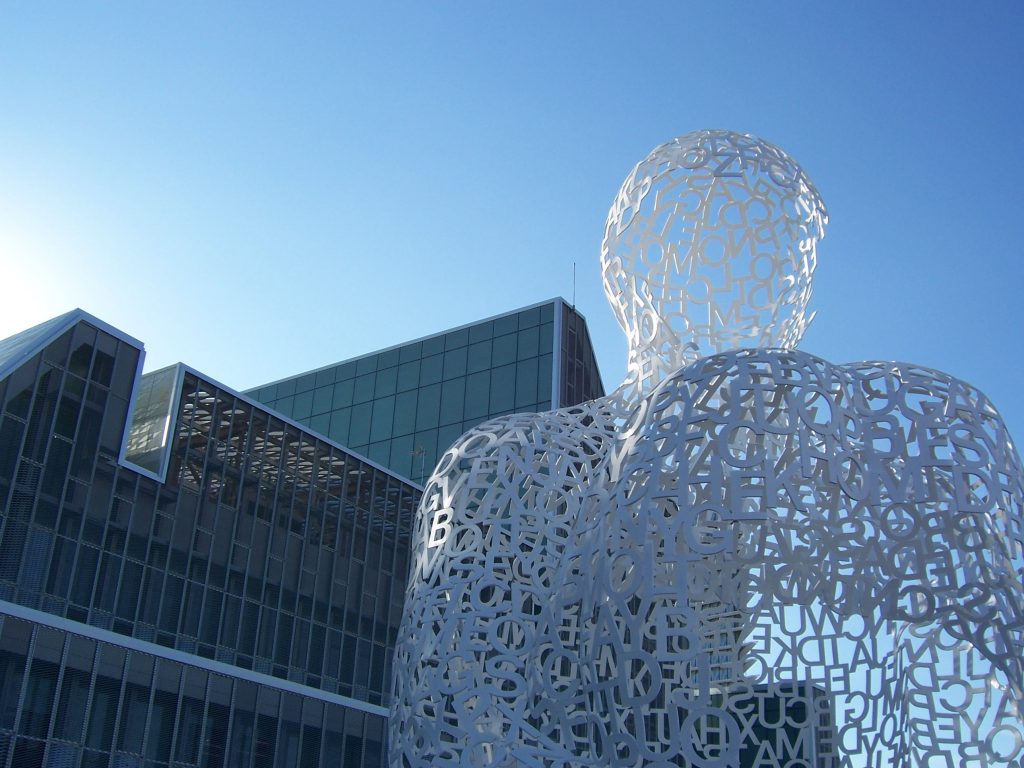 The shadow government (Labour Party) in Uk launches the proposal for a working week to 32 hours with no loss of pay within the next decade.

A Labour government will reduce the average full-time working week to 32 hours with no loss of pay within the next decade, shadow chancellor John McDonnell has announced.

In a speech to the party’s annual conference in Brighton, Mr McDonnell said that – as well as pushing the move to a four-day week – Labour would set up a Working Time Commission with the power to recommend increases in statutory annual leave entitlements to be introduced “as quickly as possible without increasing unemployment”.

To cheers from delegates, the shadow chancellor promised that a Labour government would end in-work poverty by restoring full trade union and workplace rights “on day one”, rolling out collective bargaining and bringing in a Real Living Wage of at least £10 an hour.