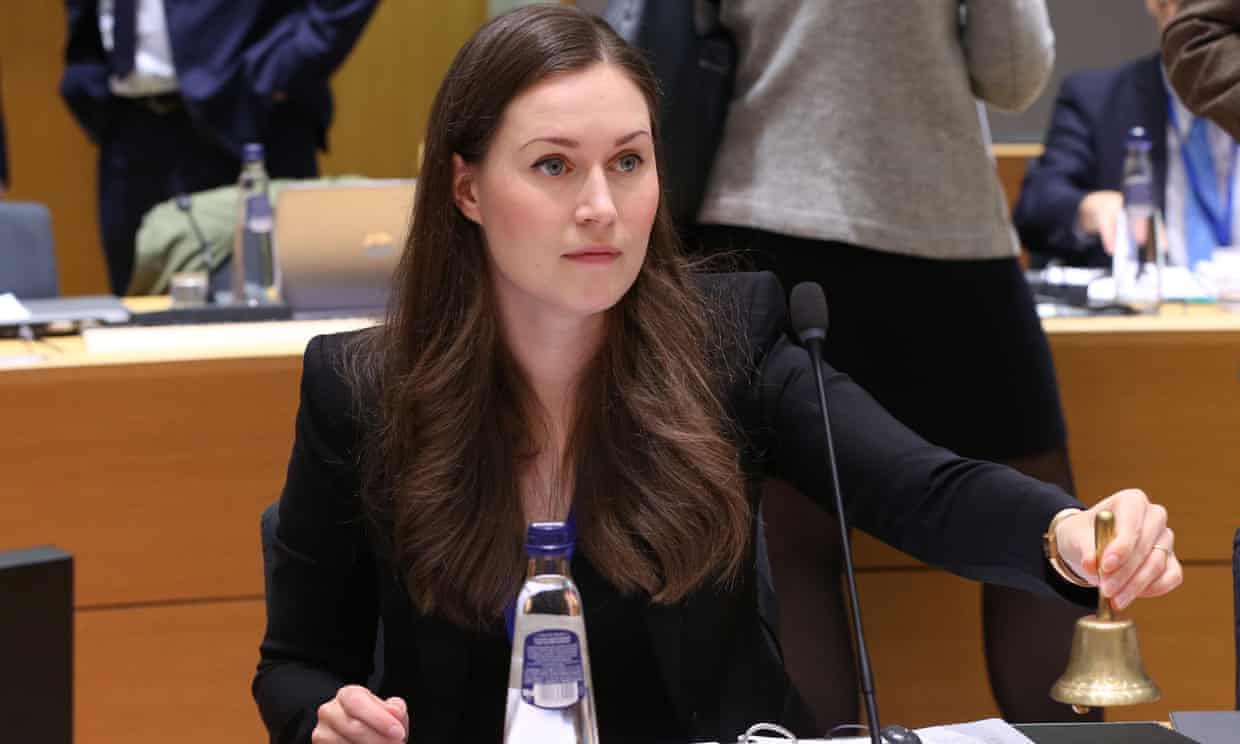 Former transport minister, 34, is country’s youngest leader ever and third female PM and head of a coalition whose four other parties are all led by women. Dal Guardian

Finland will have the world’s youngest serving prime minister later this week when Social Democrat Sanna Marin, 34, is sworn in at the head of a coalition whose four other parties are all led by women, three of them in their thirties.

Marin, currently the transport minister, will take over from Antti Rinne, a former trade unionist who resigned last week after just six months in office when he lost the confidence of the Centre party, a coalition partner, over his handling of a postal strike.

She will become the Nordic country’s youngest ever head of government, but said on Sunday night she had “never thought about my age or gender. I think of the reasons I got into politics, and those things for which we have won the trust of the electorate.”