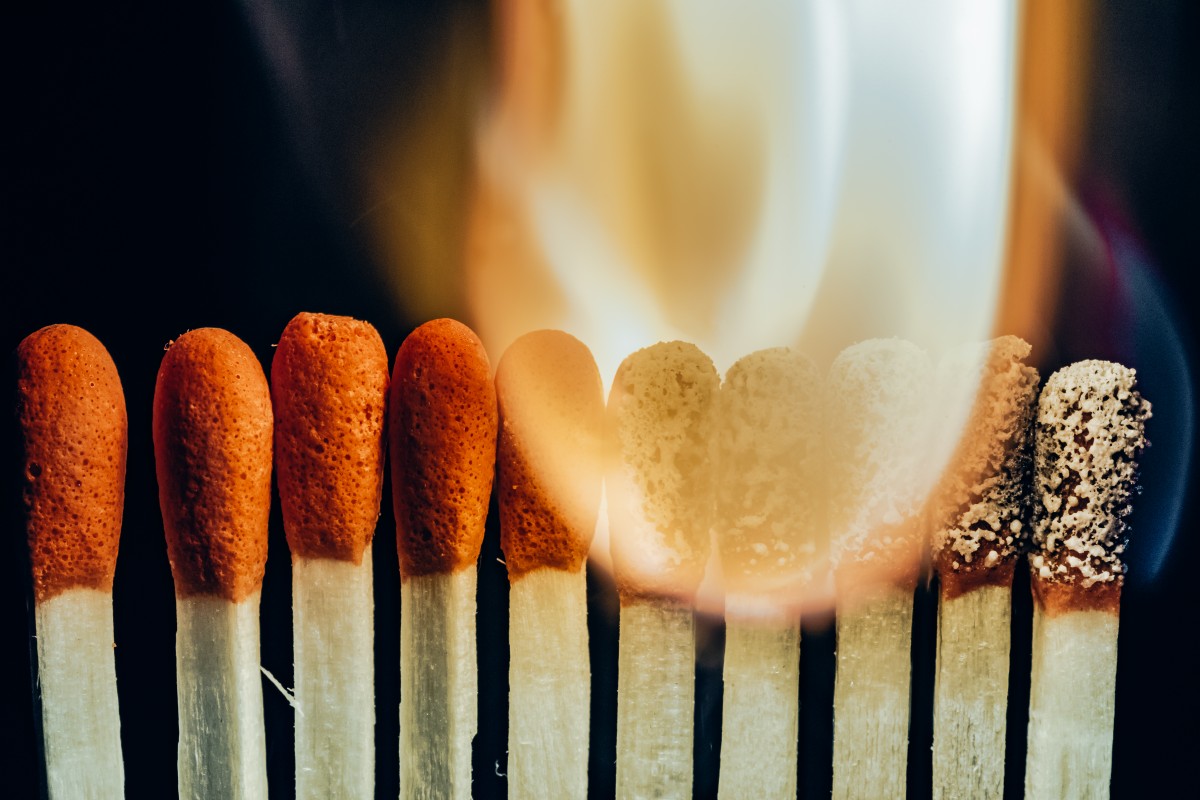 What made this panic possible, after two generations of relative financial calm? The answer, clearly, was the erosion of effective financial regulation over the previous few decades. Dal New York Times.

I’m in Spain right now, talking about zombie ideas — ideas that should have been killed by evidence, but just keep lurching along. In the modern United States, most important zombie ideas are on the right, kept undead by big money from billionaires who have a financial interest in getting people to believe things that aren’t true.

But sometimes zombie ideas also manage to eat centrists’ brains. Sure enough, some of the most destructive zombies of the past dozen years have shambled their way into the Democratic primary fight, where a couple of centrists are repeating ideas that were thoroughly debunked years ago.

And as it happens, the experience of Europe, and Spain in particular, provides some of the bullets we should be using to shoot these particular zombies in the head.

So let’s start with the origins of the 2008 financial crisis, a topic that remains relevant if we want to avoid repeating past mistakes.
Although few saw 2008 coming, in retrospect it was a classic banking panic, the type of thing that happened frequently before the 1930s. First, lenders got caught up in a gigantic housing bubble; then, when the bubble burst, much of the financial system just froze up.