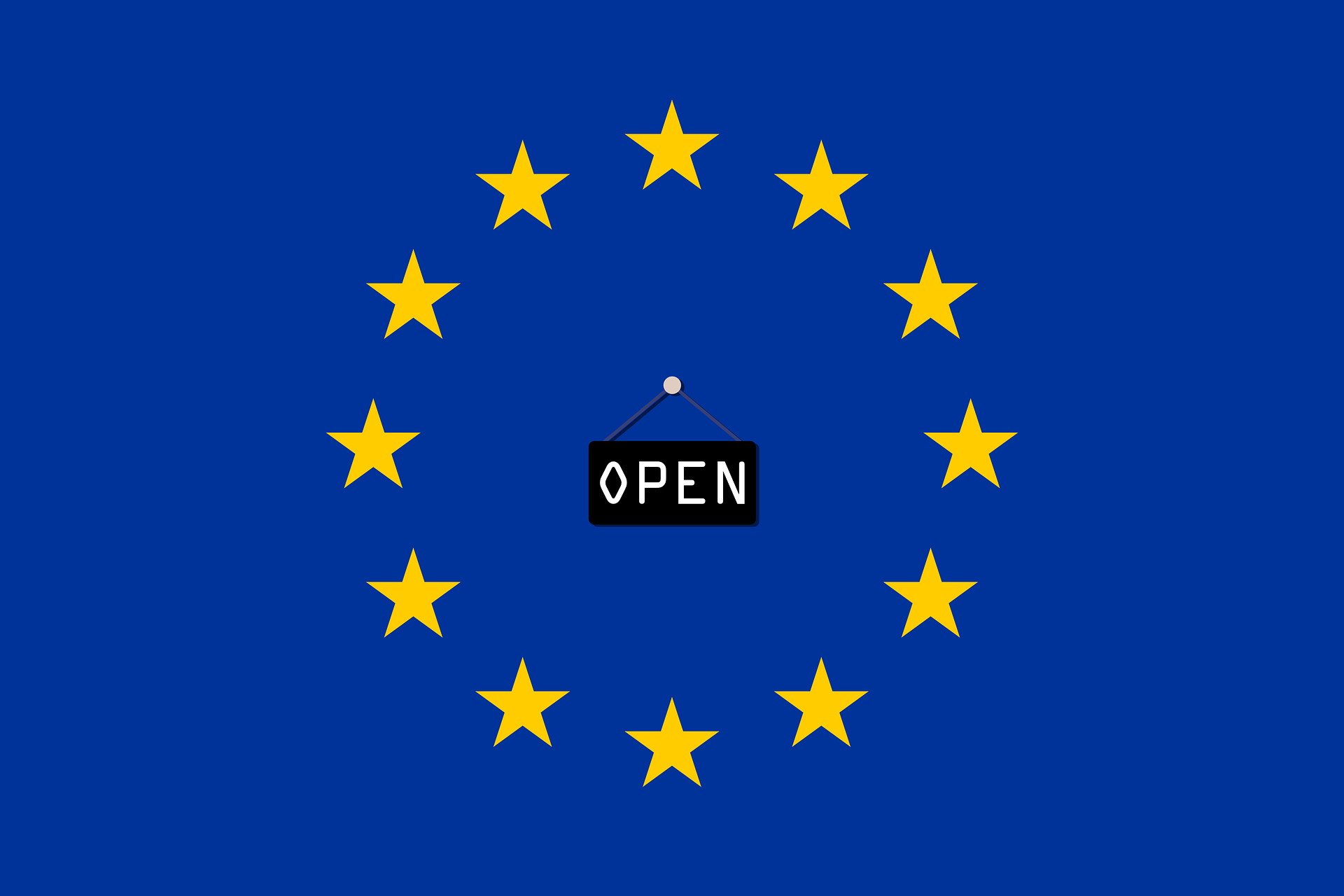 There has been little honest reflection within the European Commission about the eurozone crisis. Until now. But Jean-Claude Juncker too admitted that the commission had succumbed to the influence of the International Monetary Fund. Da Social Europe.

It is not often one finds European officials quoting significant moments from pop culture, let alone an outgoing director-general for economic and financial affairs—the European Commission’s most senior economics official—quoting Ridley Scott’s Blade Runner. But that is how Marco Buti introduces a recent piece summing up his period in office between 2008 and 2019.

Buti’s contribution is significant as personal reflection but also because it raises the more general question of how the EU and its institutions will commemorate the tenth anniversary of the eurozone crisis.