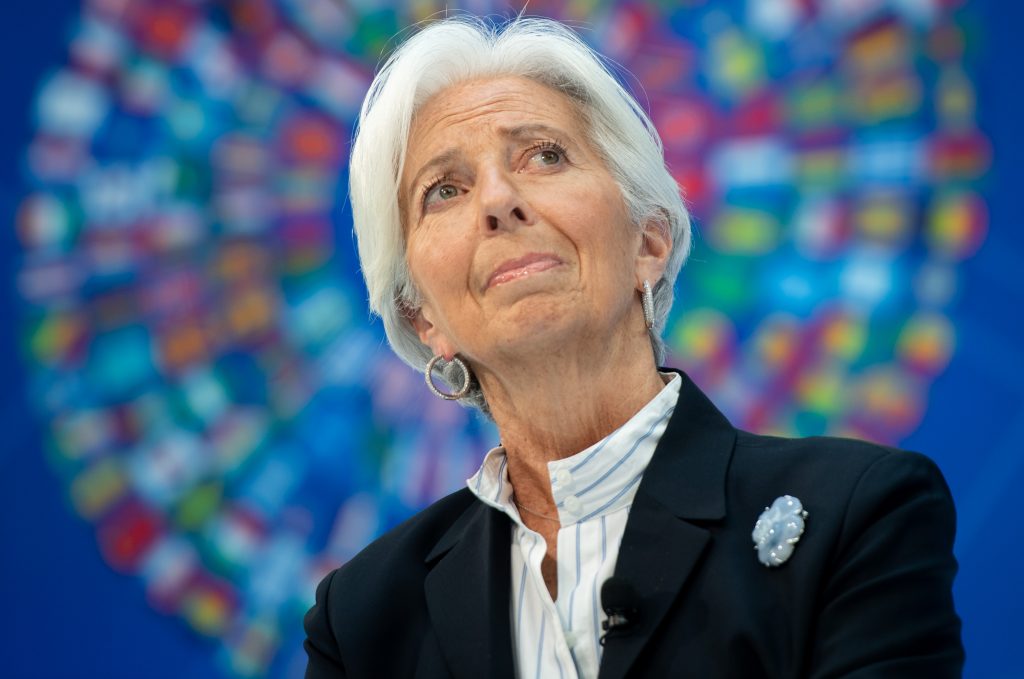 Even faced with another great depression, wealthier Eu countries are resisting action on debt that could ultimately keep the union together. Da The Guardian.

Europe’s leaders are worried – and rightly so. The deadly impact of Covid-19 has resulted in a full-scale health crisis. Evidence of the economic consequences of trying to keep populations safe from coronavirus is starting to emerge. The political ramifications are only starting to be assessed – but they could be profound.

The European Union has found itself in some tight spots over the years, but always found a way of muddling through. It survived the financial crisis and will cope with Brexit. But this time things are a lot more serious.

It is not just that Europe is going to suffer a lot of economic pain as a result of the pandemic – although the falls in output being pencilled in for this year by the International Monetary Fund would make it the deepest slump since the integration process began in the 1950s.

Nor is it simply that the virus will hit the weakest hardest – although that is also the case. The IMF expects the Italian economy to shrink by more than 9% this year and its debt-to-GDP ratio to rise by 20 percentage points to 156%. Those estimates look somewhat optimistic, and there is a real possibility that Italy’s debt will eventually become unsustainable, even with the assistance of the European Central Bank.