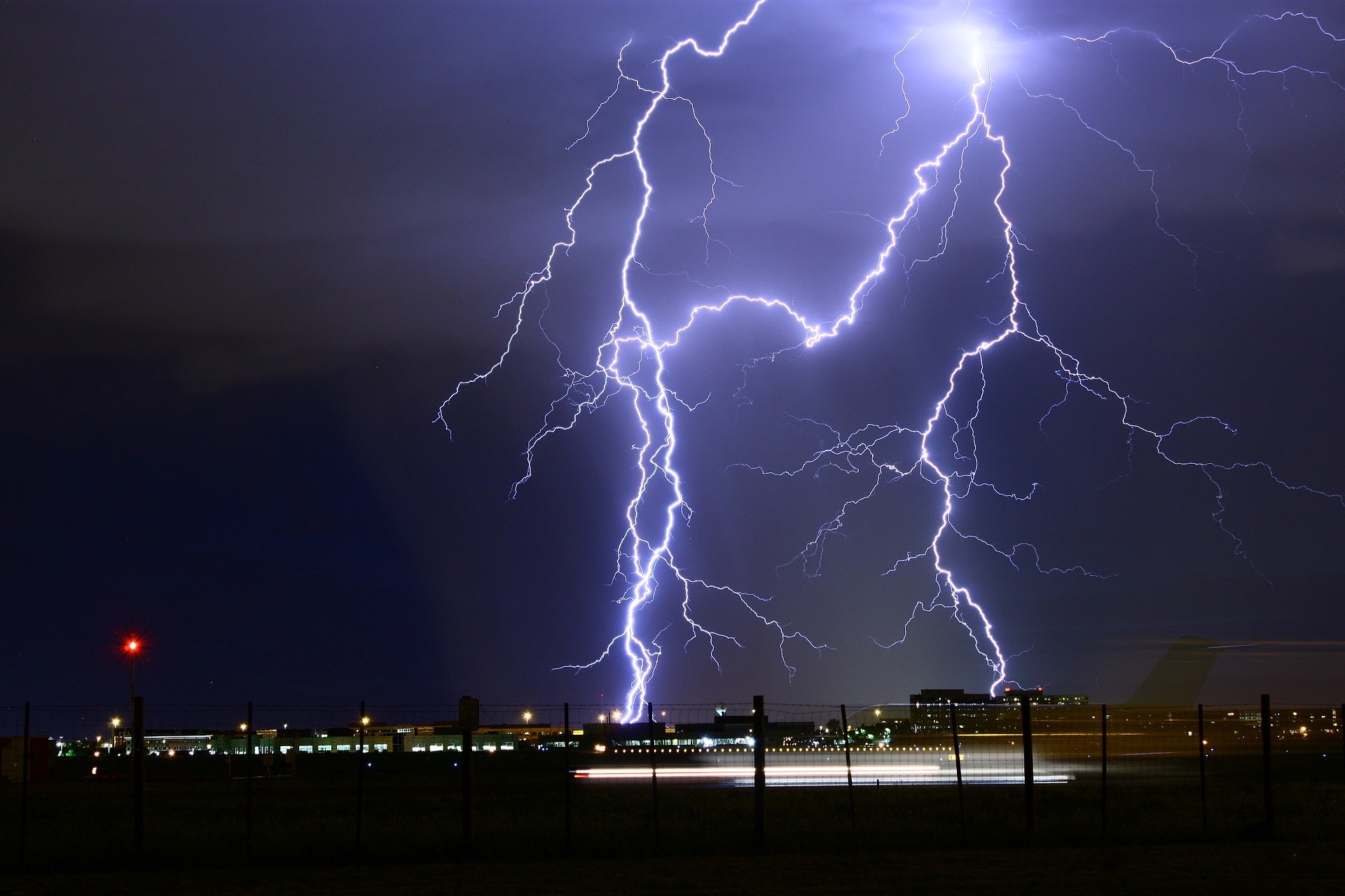 After the 2007-09 financial crisis, the imbalances and risks pervading the global economy were exacerbated by policy mistakes. So, rather than address the structural problems that the financial collapse and ensuing recession revealed, governments mostly kicked the can down the road, creating major downside risks that made another crisis inevitable. And now that it has arrived, the risks are growing even more acute. Unfortunately, even if the Greater Recession leads to a lackluster U-shaped recovery this year, an L-shaped “Greater Depression” will follow later in this decade, owing to ten ominous and risky trends.

The first trend concerns deficits and their corollary risks: debts and defaults. The policy response to the COVID-19 crisis entails a massive increase in fiscal deficits – on the order of 10% of GDP or more – at a time when public debt levels in many countries were already high, if not unsustainable.Worse, the loss of income for many households and firms means that private-sector debt levels will become unsustainable, too, potentially leading to mass defaults and bankruptcies. Together with soaring levels of public debt, this all but ensures a more anemic recovery than the one that followed the Great Recession a decade ago.

A second factor is the demographic time bomb in advanced economies. The COVID-19 crisis shows that much more public spending must be allocated to health systems, and that universal health care and other relevant public goods are necessities, not luxuries. Yet, because most developed countries have aging societies, funding such outlays in the future will make the implicit debts from today’s unfunded health-care and social-security systems even larger.

A third issue is the growing risk of deflation. In addition to causing a deep recession, the crisis is also creating a massive slack in goods (unused machines and capacity) and labor markets (mass unemployment), as well as driving a price collapse in commodities such as oil and industrial metals. That makes debt deflation likely, increasing the risk of insolvency.

A fourth (related) factor will be currency debasement. As central banks try to fight deflation and head off the risk of surging interest rates (following from the massive debt build-up), monetary policies will become even more unconventional and far-reaching. In the short run, governments will need to run monetized fiscal deficits to avoid depression and deflation. Yet, over time, the permanent negative supply shocks from accelerated de-globalization and renewed protectionism will make stagflation all but inevitable.

A fifth issue is the broader digital disruption of the economy. With millions of people losing their jobs or working and earning less, the income and wealth gaps of the twenty-first-century economy will widen further. To guard against future supply-chain shocks, companies in advanced economies will re-shore production from low-cost regions to higher-cost domestic markets. But rather than helping workers at home, this trend will accelerate the pace of automation, putting downward pressure on wages and further fanning the flames of populism, nationalism, and xenophobia.