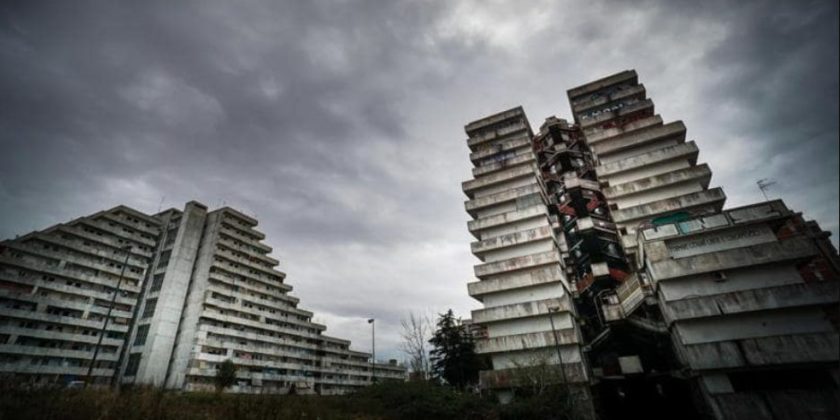 Why was the 2008 financial crisis able to erase the health security imperative recognized in the years 2005 -2007? Viewing the health crisis as exogenous obscures the sequence it is part of and how to get out of it. Da Open Democracy.

Starting from the idea that the coronavirus crisis is an exogenous shock, we run the risk of preparing poorly for its exit. This is all the more worrying since this “silent” shock implies state interventions at levels exceeding those of the global financial crisis of 2008, or even of the 1929 crisis, which will have lasting consequences.

The root cause was clear of both the 1929 and 2008 crises, with stock market crashes sanctioning risk-taking by the financial sector that had become uncontrollable. History has shown that such exits can often be long and incomplete. A part of the developed world only emerged from the 1929 crisis after the Second World War, with a clear legitimization of welfare state projects. The exit from the 2008 crisis is looking incomplete, with increased banking control to be sure, but without putting an end to financial domination, widely vilified as a generator of inequalities and austerity policies.

Hence the importance of understanding how this poorly repaired ground could have led to this health crisis. Its endogenous nature is certainly partly linked to the damage caused by our modes of development to the environment, in this case through increasing deforestation and urbanization, multiplying contacts between virus strains and human environments – sources of contamination that the increased mobility of people and goods in the present phase of globalization is spreading with a speed that makes any attempt at isolation illusory. But the main cause of the health crisis of 2020 is to be read in the very imperfect way we emerged from the global financial crisis of 2008.