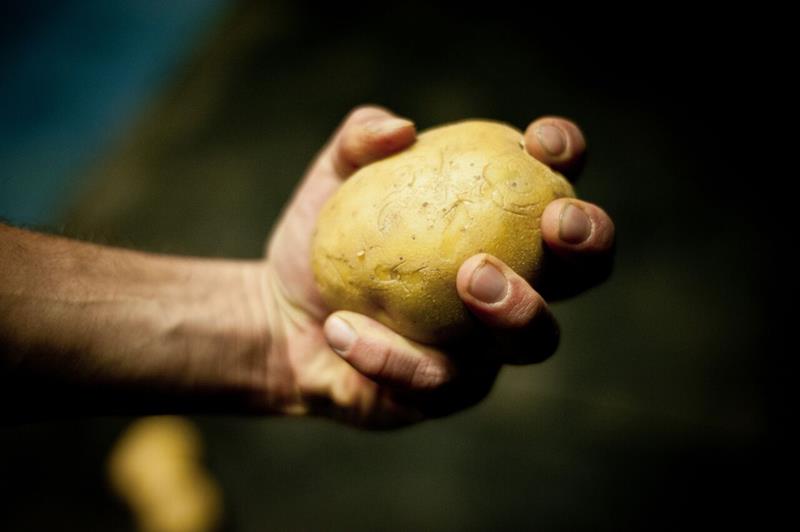 For too long, people have acted as if the private sector were the primary driver of innovation and value creation and therefore were entitled to the resulting profits. But this is simply not true. The road to a more symbiotic partnership between public and private institutions begins with the recognition that value is created collectively. […]

After the 2008 financial crisis, governments across the world injected over $3 trillion into the financial system. The goal was to unfreeze credit markets and get the global economy working again. But instead of supporting the real economy—the part that involves the production of actual goods and services—the bulk of the aid ended up in the financial sector. Governments bailed out the big investment banks that had directly contributed to the crisis, and when the economy got going again, it was those companies that reaped the rewards of the recovery.

Taxpayers, for their part, were left with a global economy that was just as broken, unequal, and carbon-intensive as before. “Never let a good crisis go to waste,” goes a popular policymaking maxim. But that is exactly what happened.

Now, as countries are reeling from the COVID-19 pandemic and the resulting lockdowns, they must avoid making the same mistake. In the months after the virus first surfaced, governments stepped in to address the concomitant economic and health crises, rolling out stimulus packages to protect jobs, issuing rules to slow the spread of the disease, and investing in the research and development of treatments and vaccines.These rescue efforts are necessary. But it is not enough for governments to simply intervene as the spender of last resort when markets fail or crises occur. They should actively shape markets so that they deliver the kind of long-term outcomes that benefit everyone.