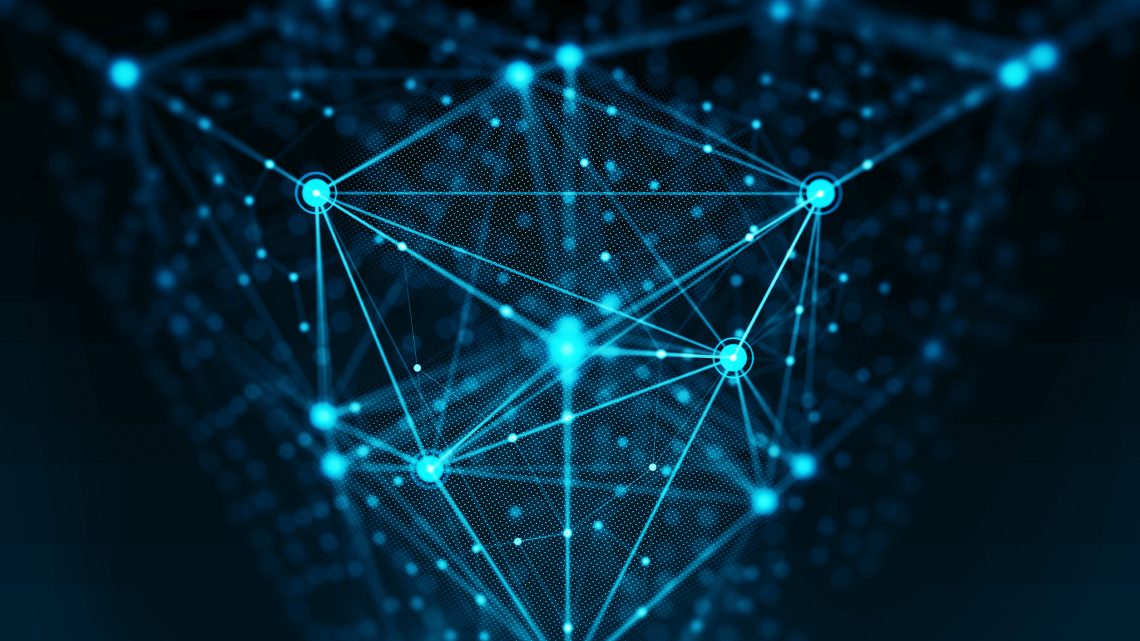 Is it true that the ‘classist’ politics of the past risks being substituted by the identitarian politics of nativist movements in the Europe of today? How can citizen trust in Europe be rebuilt?. Da Social Europe.

Thomas Piketty tells Robin Wilson how wealth and power can be transferred from capital to workers and citizens.

Robin Wilson: If Capital in the Twenty-First Century made you famous for one thing, it was the equation ‘r>g’: the rise of inequality in recent decades has been linked to the excess of profit accumulation over economic growth and so to huge rents for shareholders and chief executives. Redressing such inequality then implies taxing heavily capital assets as well as high incomes. But in Capital and Ideology you raise a problem: a feature of globalisation has been the transnationalisation of wealth and the failure of nation-states to keep up—even in terms of the data they collect. So what is to be done?

Thomas Piketty: We have to rethink the way we organise globalisation. Free capital flow is not something that came from the sky—it was created by us. It was organised via particular international treaties and we have to rewrite these treaties. The circulation of investment is, of course, not bad in itself but it has to come with an automatic transmission of information about who owns what and where. It has to come with some common tax system, so that the most mobile and most powerful economic actors have to contribute to the common good—at least as much a proportion of their wealth and of their income as the middle class and the lower socio-economic groups.

Otherwise, we have created a very dangerous system, where a very large part of the population feel that they are not gaining from globalisation—they are not gaining in particular from European integration—and that people at the top, large corporations or people with high wealth and high income, get a better deal because the system in a way was organised so that they can just click on a button and transfer their wealth to another jurisdiction and nobody can follow them. It doesn’t have to be this way.

This is a very sophisticated international legal system, in particular in Europe, which has made it possible that you accumulate wealth by, in effect, using the public infrastructure of a country—the public education system and everything—and then you can go somewhere else and nothing has been planned so that we can follow you. This has to be changed.

I voted yes in the Maastricht treaty referendum in 1992. I was very young but still I am part of the many people who maybe did not realise at the time that this would lead us to a very unfair system. Some other people realised very well what they were pushing for: we should have more competition between countries so that countries will make an effort to be more ‘efficient’ and not tax too much.

To some extent, I can understand this argument. Except that, at the end of the day, this is a mistrust of democracy—this attempt to go around democratic choices by forcing the rules of the game to deliver certain types of distributional outcomes, mainly by making it possible for the most mobile and most powerful economic actors to avoid taxation in effect. This is a very dangerous choice for globalisation and for democracy and it is putting our basic social contract under a very dangerous threat.

Let’s focus on the European Union. We are up against a race to the bottom in corporate taxation in Europe as individual states have pursued beggar-my-neighbour approaches, rather than collaborating to match collectively the power of capital. One of the features of the current EU architecture, to which you have alluded, is the constraint of unanimity operating hitherto against action at EU level to reverse this race to the bottom. So how can it be reversed?