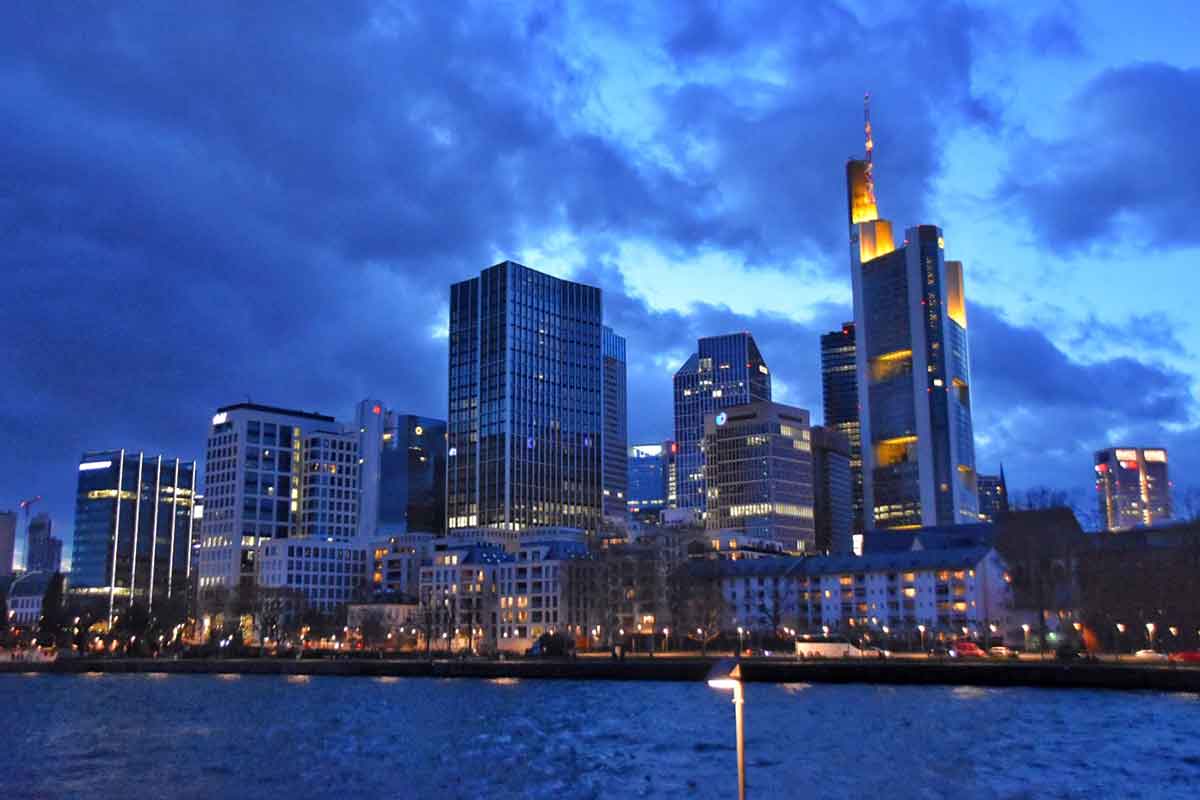 Prime Minister Mario Draghi’s plan to reengineer Italy’s economy with European Union money after the pandemic aims to achieve a maximum impact on growth with as many as 16 categories of spending, according to a draft of the document.

With just days to go before its unveiling, the latest blueprint for restoring the country to prosperity features about 200 pages and 500 charts detailing how officials want to dole out cash across six overall “missions,” with the biggest chunk targeting the bloc’s priority for green transition spending. The draft is still under discussion and could be changed.

Draghi’s plan for more than 200 billion euros ($241 billion) in EU funds offers the clearest glimpse yet of how the former European Central Bank chief’s vision for reinventing the region’s third-biggest economy is starting to crystalize after two months in office.

The cash, stumped up in the form of grants and loans to stem a borrowing crisis during the initial coronavirus outbreak, offers Italy its best chance so far this century to turn a page after two decades of stagnation.

The spending blueprint seeks to divert about 40% of the funds toward the perennially deprived south of Italy, whose growth challenges have confounded every government since the country was unified in the mid-19th century. Other overarching themes are women and the young.

Of the 16 categories of expenditure, the biggest single item is for almost 30 billion euros to energy efficiency and restructuring of buildings, a sum that could begin to address the problems of improving a huge national stock of historical structures. The next-largest sum, just over 28 billion euros, is slated for railways.

A spokesman for Draghi’s office declined to comment on the draft document, as did a finance ministry official.