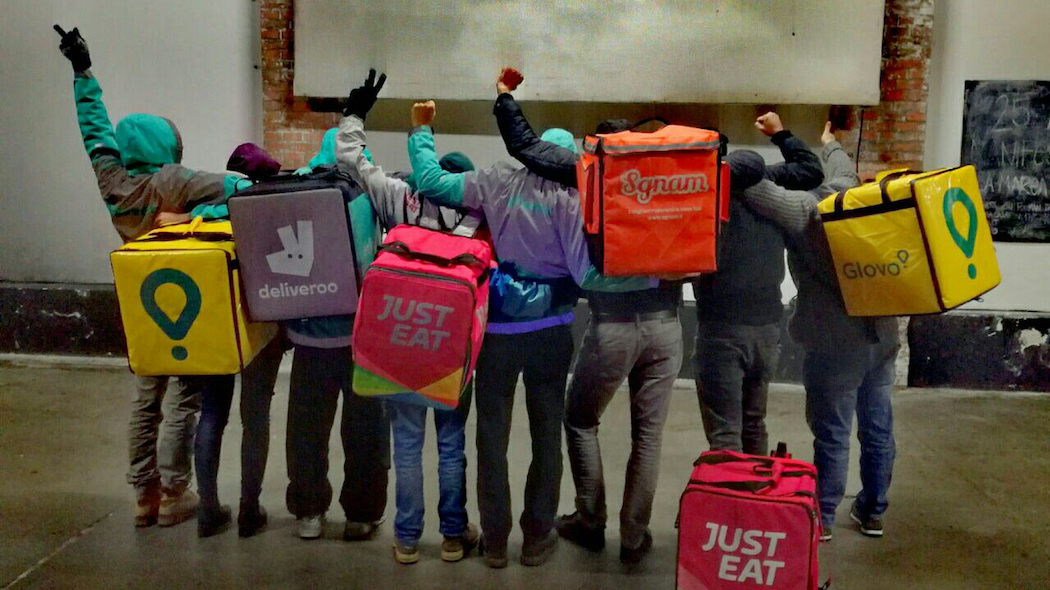 The pandemic has increased the relevance of key sectors of the economy, such as last-mile urban logistics. But it has also increased exploitation. All over Europe and beyond, protests have spread, against the odds, especially among the new precarious workers in the platform economy.

Although it emerged before the pandemic, collective mobilisation of riders and drivers appears to have grown, becoming more visible and even sometimes successful. Case studies have documented this trend, demonstrating forms of worker contestation that fall outside established unions and institutional channels—their prevalence confirmed in a working paper last June from the International Labour Organization.

The dataset for the ILO study comprised 1,271 protest events globally among platform workers in four sectors: ride-hailing, food delivery, courier services and grocery delivery. It found evidence of union involvement in only 18 per cent of cases overall—in the global south this was even less frequent.